In November, The Angling Trust helped the BBC’s Country File program, the article was about diffuse pollution washing off farm land into rivers that goes on to cover gravels, spoiling spawning sites and causes many other detrimental effects in our river systems. The problem can be significantly reduced if farming incorporates a buffer zone between crops, ploughed fields and the river bank. I was asked to help out by fishing on the Warwickshire Avon in Pershore (one of my favourite venues) while filming was taking place. The filming and fishing was a success, I caught a chub, some small roach, skimmers and hybrids on float tactics. I used bread for bait and the program went out in December. 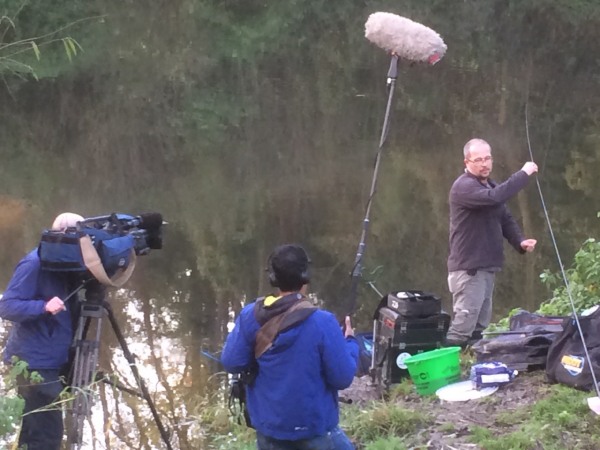 Ian being filmed by the Country File crew in November.

It was interesting because a few days later I was up in the wilds of Northumberland for the North-East Fisheries Forum, held at the Comrades Club in Morpeth. The key discussion at the forum was about salmon and sea trout running in those beautiful North East rivers. The general consensus amongst the angler’s present was netting must be curbed to conserve stocks, however, once again the issue of agricultural diffuse pollution was raised as a major concern. 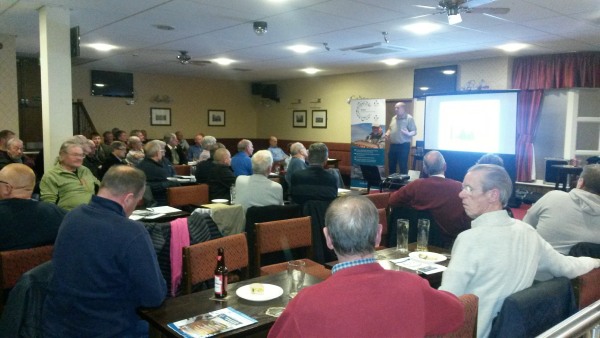 Our last forum of the year was down in Kent, with a great turnout and lots was covered with everything from Enforcement to Fracking and from Predation to making funding bids for Angling and Fishery Improvements. It was good to talk to anglers and clubs from the deep south with some very positive feedback from clubs who have since gone on to apply for the Angling Improvement Fund. 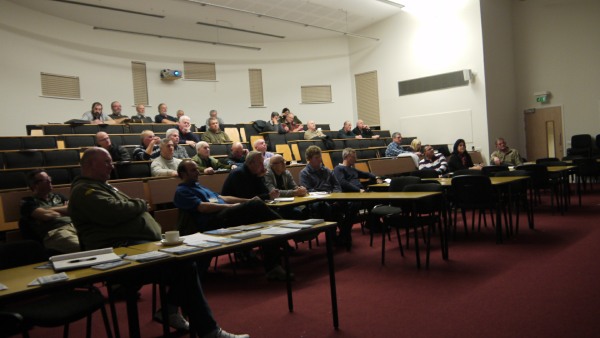 My boss, who also loves fishing nearly as much as me!! suggested for this year’s Christmas dinner, instead of eating dry turkey with a paper hat on, that our time would be better spent next to the river. Thanks to our National Campaigns Manager Martin Salter we went trotting on the river kennet, we caught some lovely chub and roach when we could get through the trout!! 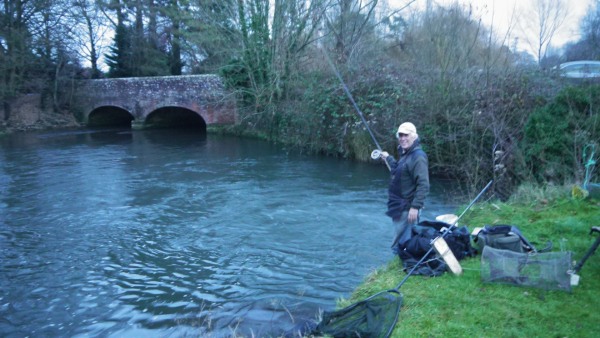 Martin trotting on the kennet.

With Christmas coming up, you would think it would be a quiet time but actually we are really busy finalising dates for 2017 and booking venues. A list of the forums to be held around the country in the next 3 months can be found here:

Having had a good morning’s fishing during the filming with Country File, I went back to Pershore. Float fishing with bread is my favourite winter tactic. The river at the end of December was cold, low and clear. I set up a bolo float with an olivett and one dropper. First cast with a small punch of bread, I had a small roach and caught small roach, skimmers and hybrids consistently before changing after a couple of hours to a large punch and going several inches over depth, this was a game changer and bought a significant larger stamp of roach, hybrids and a couple of small chub. I finished after five hours with just under 22lb. 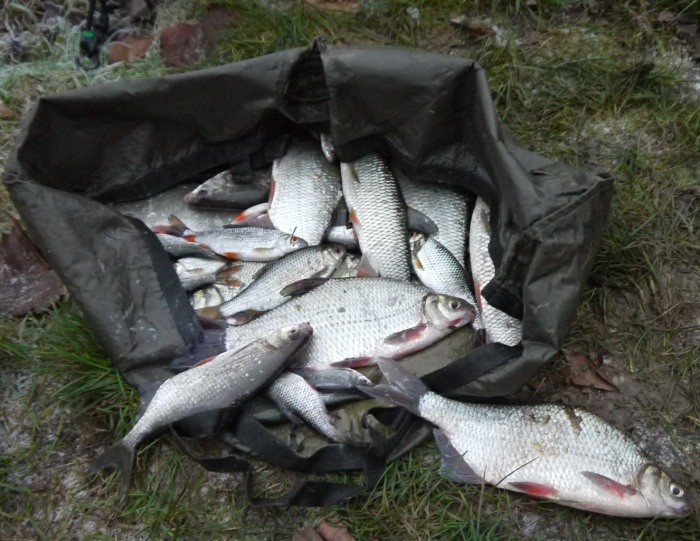 In the first week of January I went back again to Pershore and the temperatures had remained low but this time I wanted to see if I could catch more chub! I chose a different swim further upstream, it’s got a bit more pace and it’s a little shallower. I was fishing with bread again but started with a big punch. Well, again the Avon didn’t disappoint, my third cast and I was into my first chub, not a big one – about a pound in weight, a good start though! I caught steady on bread for the rest of the session, biggest chub was approx. 2.5lb. 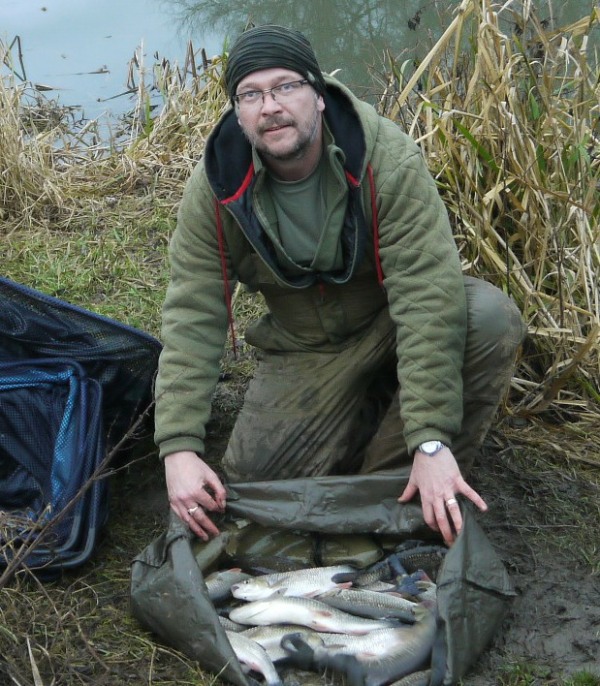 I hope everyone has a fantastic fishing year in 2017, until next time.